Amping Up Your Story 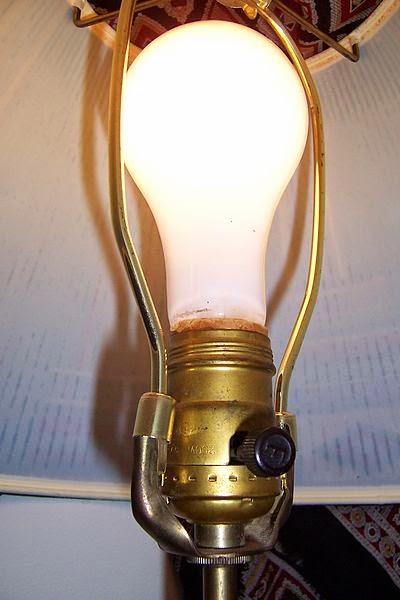 One of the hardest things I’ve had to accept about writing is that just because you have a great idea for a story worked out in your head doesn't mean you’re anywhere close to writing a book. Writing a book is more than taking the story and slapping it onto paper. It’s about organizing that story and telling it in such a way as to maximize the reader’s enjoyment.

For one thing, the story that’s been bouncing around in your head for months (years?) is frighteningly incomplete, although you may not realize this until you begin typing it onto the computer. I’m a research chemist during the day and the companies I’ve worked for have all required I write reports and give presentations on that research. Although I find these activities annoying at times, I understand (and agree with) their purpose. They force me to consolidate my thoughts into a coherent picture, and often reveal logic flaws I’ve missed.

The same goes for fiction. How many times have you sat down and written out a scene you were sure you had all worked out in your head, only to stumble across numerous logic holes and loose ends? Character actions that made sense while they floated around inside your brain no longer seem plausible on paper, and you realize your scene is going to need one heck of a rewrite.

But fixing plot holes is only the beginning. To make the book the best it can be, you have to convey the story in the most entertaining way possible in order to make it stand out among all the other books out there. Are you writing an epic fantasy where some lowly peasant with a special ability rises up and claims the throne? If you just tell the reader what happened in a competent and straightforward manner, how will it be any different from the other hundred versions of the same story released just last week?

In other words, you have to take your perfectly logical story and amp it up a level or two. It’s not about writing a scene that moves the story forward, it’s about writing a scene in the most entertaining way possible. I fret about this all the time. Are my characters entertaining enough? How can I turn them into unforgettable characters? How can I change the setting to make the scene more interesting? How can I rearrange the order in which things are revealed to maximize their effect on the reader?

So what tricks do you use to amp up your scenes beyond the ordinary?
Posted by Chemist Ken at 9:43 AM